There’s a dark side to it though. Not in the negative, evil sense. But rather the hidden, unknown, confusing sense. 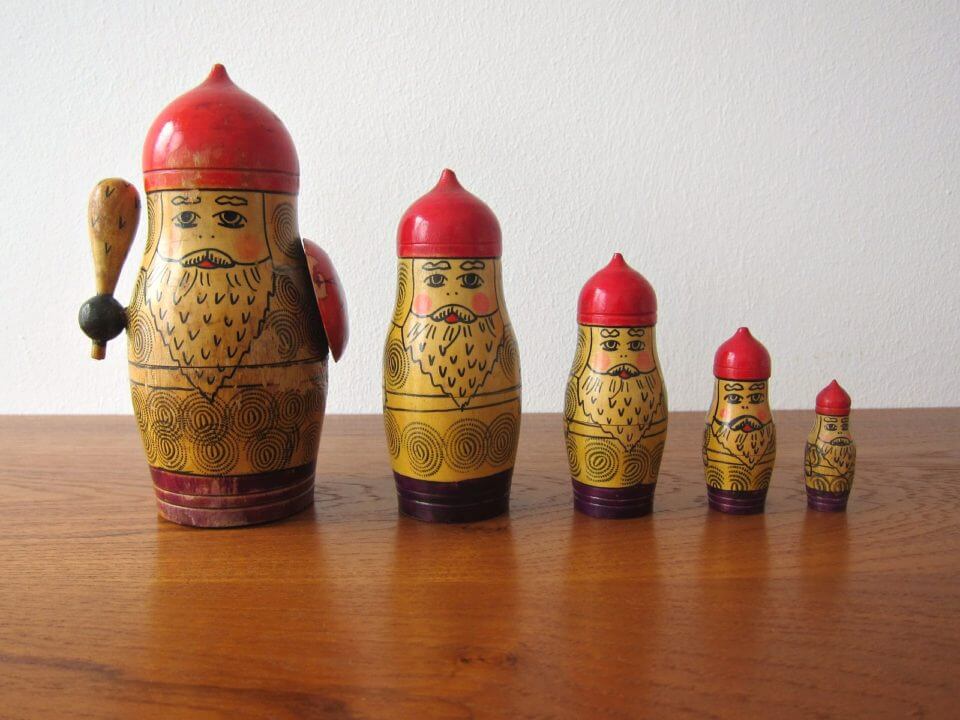 Before I start, this is one of those blog posts that I sincerely hope to be totally and utterly wrong about, and feel stupid for posting. If I’m being stupid, and miss something obvious, please be my hero and let me know.

The main problem starts when your model doesn’t fit the perfect symmetry of the Russian Doll.

The textbook example is models with belongs_to relationships. A todo_item belongs to a list, and a list belongs to a project, etc. Perfect. Works like a charm.

But what about other relationships? for example many-to-many? what if I have a club, and it has many members, and each member has many clubs they belong to? It doesn’t sound like something that would be vastly different and particularly difficult to do with Russian Doll caching, but it is.