I think the same applies to SEO and Google nowadays. 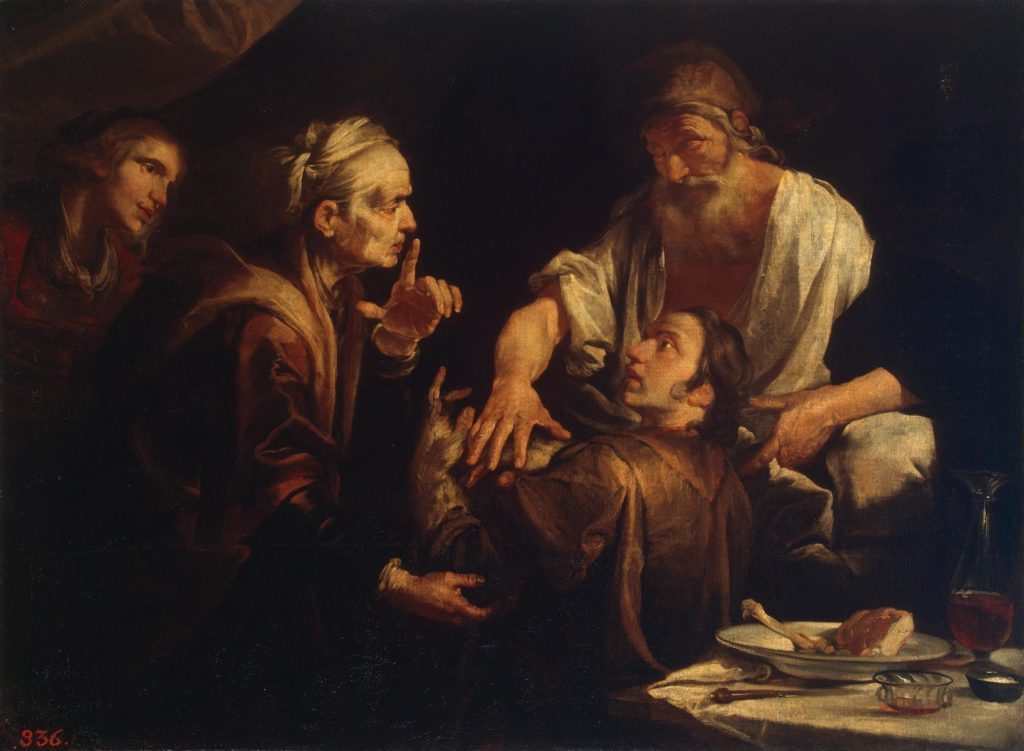 I was always a bit suspicious of SEO, and let’s face it, the sea of snake-oil SEO salesmen doesn’t help to establish credibility here, does it?

But I think that I’m becoming even more cynical of it every day.

The problem with getting good advice for SEO is that there’s no money in telling you “Don’t do anything”, “It’s a waste of time”, or “Focus on valuable content for your audience”. But there’s tons of money in doing a site audit, in telling you about best strategies to extract link juice, or why alt tags for images are important.

The hardest thing in my opinion, is that all those improvements, optimizations, techniques. They work. Well, but not in the way most people think.

If you take two sites, and all else being equal, one has better internal linking, H1 tags, alt tags, meta descriptions and whatnot. The other one doesn’t. Then, well, yeah, probably the optimized site would do a little better.

All else being equal.

It’s a bit like Olympic swimmers using some hi-tec nanofiber that makes them more hydrodynamic, and that shaves off maybe 200ms on a 50 meter competition. So, yeah. You can bet those guys are going to wear nanofibers.

But am I going to see a difference wearing it? It won’t make me an olympic swimmer. And I obviously won’t be able to compete with any swimmer, even if they wear a lion costume.

But it’s easier for me, and more instantly rewarding, to buy this nanofiber thingy, than to work hard on my back strokes.

(for the record, I’m a terrible swimmer. I also don’t even know if there’s such a thing as nanofiber, but I hope you get my point)

p.s. Here’s a good comment on Hacker News with the equivalent of an olympic swimmer in a lion costume, in the world of SEO.

I guess we always want to improve things we can easily measure. It’s a bit like the streetlight effect:

A policeman sees a drunk man searching for something under a streetlight and asks what the drunk has lost. He says he lost his keys and they both look under the streetlight together. After a few minutes the policeman asks if he is sure he lost them here, and the drunk replies, no, and that he lost them in the park. The policeman asks why he is searching here, and the drunk replies, “this is where the light is”

How I Learned to Stop Worrying and Love the Bomb

We’ve been busy at work on our SEO for several months now. Actually, I think we did some good things. We opened-up our content more (parts of it were paywalled before), we created more valuable content, we de-indexed some pages that really didn’t have much value, and we even improved our speed and usability.

Then suddenly, we saw a little uptick.

When we realised that there was an algorithm core update recently, and also other sites saw a similar uptick. Some that we know didn’t change anything, even increased more. Go figure.

So my approach now is to stop caring, and focus on improvements that really help our users. Can this thing get our users happier? Can they encourage someone to link to us? Great.

If it’s something that only Google or the SEO gurus care about. I don’t think we should bother.

6 replies on “SEO optimization for suckers”

Do you know, I think I am starting to realise that as well!

Loved it. So true.

Perfect title for this too. Hilariously unoptimized but got me anyway, proving your point.

The bit where you referenced “How I learned to stop worrying” is how I know I like you.

This is a fair analysis. I’m an SEO for an agency and we’re quite honest with clients. It takes months for SEO to have an impact, and it will only do so if you have a strong marketing strategy and an excellent website.

At the low end of the scale, the importance comes in creating good quality content, an easily navigable and modern site, and a good overall user experience. Faffing with technicals like html is a waste of time.

At the high traffic end, generally they are bigger companies that have already invested in the above, so the technicals become more important. Its a race to the top, so every little helps.

It’s not all snake oil, and the results are real. We wouldn’t have any clients otherwise! The trick is having realistic expectations and realising that it’s not about gaming the system, it’s about providing a good experience for your visitors.

Can a single Google update smash your efforts or vice versa? Sure. But does utilising a good SEO strategy and practice put you in better stead to weather changes? Absolutely.

Frankly, my job is to explain that to clients and help them implement a good user experience. Many don’t have a clue about what their visitors want or need and we’re there to provide those answers.

Thanks for the read.

I find it hard to distinguish between snake-oil SEO agents and legitimate ones. That’s because there are virtually no accurate measurements of success. Maybe in a few months, but maybe not. And at the end of the day, you depend on Google’s algorithms. You can’t do an A/B test for SEO. You can’t attribute a specific change to a specific result. You’re flying blind.

Yes, the best advice is to create valuable content that engages with your audience. That’s pretty much the main or only thing that matters.

And yes, you can micro-optimize some stuff, but it’s the nanofiber level of optimization I would say.

Hi, I co-own a digital marketing agency and wholly own an SEO agency. So I know the snake-oil SEO salesman problem is real. I have to overcome it every day.

Part of the problem is that a lot of SEO practitioners seem to do SEO purely for the challenge of getting a website to #1. They obsess over metrics like Moz’s Domain Authority, Ahrefs’ DR and Majestic’s Trust Flow.

But none of these things matter. Firstly, because these are made up metrics by SEO tool sellers (Google doesn’t give a rat’s backside what a website’s DA is). Secondly, and more importantly, what matters is the results the SEO gives.

Its like carpenters obsessing over their favourite tools. Yes, they make their life easier. But all I want is the door to be hung perfectly!

And the SEO is telling them they need to be #1! Its where the traffic is! We will increase your DA!

The reality is, the results are dependant on the website owner. For example, I have a client who sells complex products through their website. They care about getting more sales. They do not care about #1 positions (except for their brand name).

We work on SEO for the client and we track website sales and visitors. We demonstrate each month that more people come to their website from search. We show that most sales come from these visitors. And that the search phrases we are targeting are relevant because bounce rate is low and sales conversion rates are high.

So, like many of life’s endeavours, you need to define a proper SEO strategy. Something that defines what success looks like for you. Then how to get there.

Yet another SEO chipping in – in defence of SEO? Maybe.

There are two main problems with SEO – maybe three actually.

1. The problem is the snake oil salesmen who will take on any project, even when there is no chance of success, take your money, not deliver and then line up another sucker to take your place when the jig is up.

2. Another problem in this industry is that the majority of companies selling SEO don’t know their arse from their elbow – they again just take the money and then either do some low-grade link building or outsource to someone else who does low-grade link building. SEO is sold as some kind of back-office moneyspinner and in most cases just does not work.

3. Unrealistic expectations and the belief that there is some kind of SEO secret sauce to tap into all that free traffic (FREE TRAFFIC I TELLS YA).

I imagine that about 50% of the SEO enquiries we get we either turn away or advise to try another tactic. There are many reasons for this often SEO is just not a good fit for the objectives or timescales and this commonly comes with an unrealistic idea of what is achievable.

If you are a new business and your competitors are major players like amazon and ebay and your budget is tiny then forget about it.

If you are nowhere and you need leads now – forget about SEO (for now at least).

There is a lot of bad SEO (and bad marketing in general) out there but not all SEO’s are bad guys. Many look at SEO as part of a broader spectrum of digital marketing and apply it, like any tactic, when it can have a suitable impact.

I really enjoyed the Man SEOs and Google Laughs piece. :)